This site uses cookies. By continuing to browse the site you are agreeing to our use of cookies. Find out more here.

Buju Banton
Musician
Buju Banton is a Jamaican dancehall, ragga, and reggae musician. Banton has recorded pop and dance songs, as well as songs dealing with sociopolitical topics. He released early dancehall singles in 1991, but came to prominence in 1992 with two albums, including Mr. Mention, which became the best-selling album in Jamaican history upon its release. Banton signed with major label Mercury Records and released Voice of Jamaica the following year. By the mid-1990s, Banton had converted to the Rastafari faith, and his music undertook a more spiritual tone. His 2010 album Before the Dawn won Best Reggae Album at the 53rd annual Grammy Awards.

Bounty Killer (born Rodney Price; 12 June 1972; Kingston, Jamaica)[1] is a Jamaican reggae and dancehall deejay. Allmusic describes him as having been "one of the most aggressive dancehall stars of the '90s, a street-tough rude boy with an unrepentant flair for gun talk".[1] He is the founder of a dancehall collective known as The Alliance with deejay Mavado. 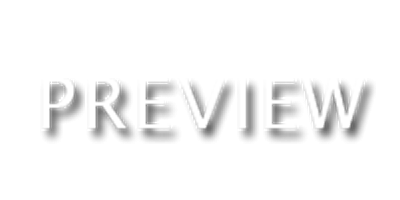 You are not authorized to watch the medium on this website.